The Racketeer by John Grisham﻿ 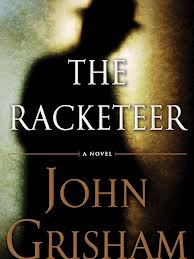 Judge Raymond Fawcett has been murdered, and the authorities have no leads on a perpetrator. Malcolm Bannister, a former attorney, is serving time at the federal prison camp near Frostburg, Md. Bannister's situation seems hopeless until the judge is murdered. But he knows who committed the murder and the motive. The judge was found in his lakeside cabin. There was no forced entry, just the bodies of the judge and his secretary, and a large, empty state-of-the-art safe. Bannister makes a deal with the FBI, trading his release and a place in the witness protection program for his knowledge of the murder. Everything seems settled when Bannister suddenly has an agenda of his own.
This is one of John Grisham best books, it’s a thriller with a surprise twist that will keep you reading

The Senior's Enjoy Reading Book Club - May 2013 selection is the story of "The Rebellious Life of Mrs. Rosa Parks" by Jeanne Theoharis.

The Rebellious Life Of Mrs. Rosa Parks by Jenne Theoharis 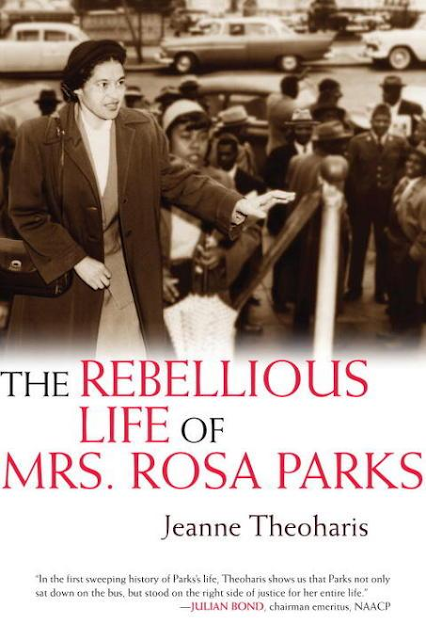 Theoharis delivers a new perspective in three particularly interesting aspects of the Civil Rights struggle. The first is overwhelming evidence that Rosa Parks' refusal to give up her seat on a Montgomery, Alabama bus was far from the first such act and neither was it a planned provocation by an organized group. It was an unplanned response by a woman who had been humiliated and denied justice because of her race one time too many. It proved significant because Mrs. Parks was well known as a worker for justice among various local organizations and she was the perfect symbol of a beautiful, light-skinned, working class Negro woman who exhibited calm capability respected by both blacks and whites. But this symbolism caused her arrest and conviction, cost her and her husband their employment and exposed them to malicious news articles and violently threatening phone calls that untimately led to their move north only to discover that discrimination was not confined to the south.

Check out The New York Times Review of the book!
Posted by Mr. Philly Librarian at 1:14 PM 3 comments: