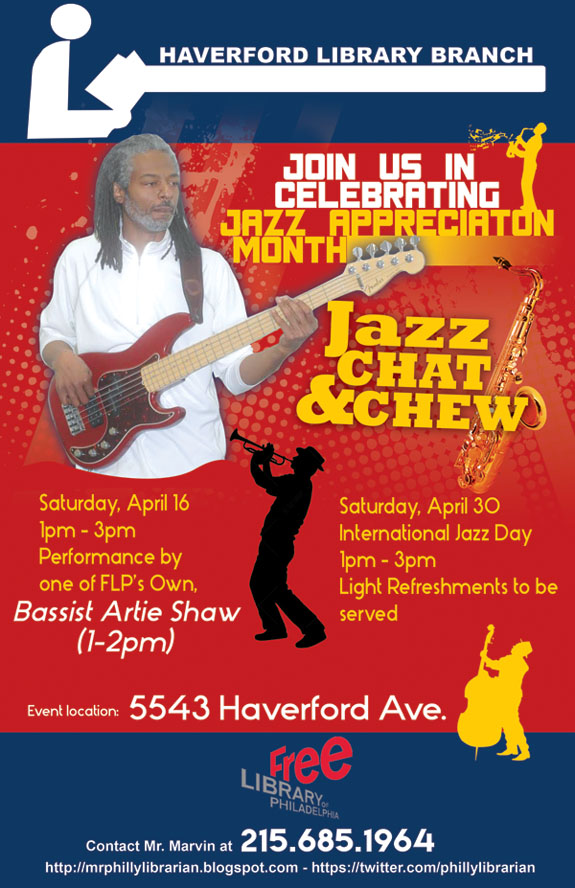 In the Margins Book Award and Selection Committee 2016 Awards

﻿
SAN FRANCISCO —The In the Margins Book Award and Selection Committee, (ITM) a committee under the umbrella of Library Services for Youth in Custody (LYSC) selected their top fiction book, Tattooed Teardrops by PD Workman and non-fiction book, America’s Massacre: The Audacity of Despair and a Message of Hope by Tewhan Butler as well as a list of Top Ten, an official list of books by, for and about kids living in the margins. ITM strives to find the best books for teens living in poverty, on the streets, in custody, or a cycle of all three.
Many people in the margins choose to self-publish.  We are dedicated to finding the best of the best of these titles that fit our charge. This is our third year of highlighting self and small press published books that validate, illuminate and humanize those living in the margins. We bring true diversity to bookshelves and libraries by reading, reviewing, debating, soliciting teen feedback and awarding honors for these titles. The majority of  our list may be unknown to you or have gotten little attention in traditional reviews, but are hits with our teens. This is a statement for the need for more of us to look for and highlight diverse books. This year we continue with our top fiction, top non-fiction, and Social Justice | Advocacy award category.  We are proud to contribute to bringing these voices out of the underground and into your libraries, and hope more and more librarians and awards committees will see the value and necessity of including self-published and small press published books.
In the Margins Top Fiction Award, 2016: Tattooed Teardrops by P.D. Workman
In the Margins Top Non-Fiction Award, 2016:  America’s Massacre: The Audacity of Despair and a Message of Hope by Tewhan Butler
In addition, for the second year, we have chosen a title for our Social Justice/Advocacy Award.  The winning title is: Girls in Justice by Richard Ross
﻿


﻿﻿
The 2016 Committee members are:
Please go to Library Services for Youth in Custody (LYSC) http://youthlibraries.org/  for more information

Posted by Mr. Philly Librarian at 3:49 PM No comments: 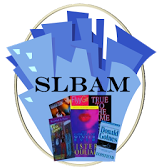 STREET LITERATURE BOOK AWARD MEDALS (SLBAM)
ANNOUNCED FOR 2015 PUBLICATIONS
Honolulu, HI. -- The 2016 Street Lit Book Award Medal (SLBAM) Committee is excited to announce the award winners for 2015 publications. The following winners and honorees were nominated based on popular demand of books as read and circulated by the reading public in school, academic, and public library settings throughout the nation. SLBAM honors what street lit readers are reading and deeming as their best authors and titles for the 2015 publication year.

The Street Lit Book Award Medals (SLBAM) are annually conferred and have been proven to a useful collection development resource for librarians. For a historical listing of the SLBAMs, visit the StreetLiterature.com website or email: SLBAM.Awards@gmail.com.
###

----------------------------------------------------------
Methodology: The Street Literature Book Award Medal (SLBAM) Committee conducted three nomination rounds where they reported on field research of patron readership and reader response to street literature in libraries across the country. The committee discussed all nominated titles. In response to evolving readership of the genre, two new categories were added this year: Ebooks and Graphic Novels. Other special categories include the "Emerging Classic" category, which recognizes a street lit-plotted or -themed book that was published during or before the year of nomination but continues to be in popular demand by the reading public. Another special category, "Author(s) of the Year", recognizes an author or writing team whose publications were particularly well-received by the reading public during the nomination year. Aside from the "Emerging Classic" category, books eligible for SLBAM nomination were required to be published between January 1, 2015 - December 31, 2015.
2015-2016 SLBAM Committee Members:
K.C. Boyd, M.Ed., M.L.S., Chicago, IL
Marvin DeBose, Sr., M.L.S., Philadelphia, PA
D.L. Grant, Jr., M.L.S., San Antonio, TX
Patrice Grimball-Smith, Charleston, SC
Takiyah Jemison, M.L.S., Colorado Springs, CO
Vanessa Irvin, M.S.L.S., Ed.D., is the convener of the Street Lit Book Award Medal (SLBAM) Committee. As convener, Dr. Irvin is a non-voting member of the committee, and focuses on facilitating the committee’s research and nomination round process. Vanessa is the author of the Street Literature.com blog, and the award-winning publication, The Readers Advisory Guide to Street Literature (2012). A librarian with over 30 years' experience, Dr. Irvin teaches library and information science at the University of Hawai’i, in Honolulu, HI.**FOR IMMEDIATE RELEASE**
March 15, 2016
Contact:    Vanessa Irvin, Convener
Street Literature Book Award Medal Committee
(808) 956-6703
SLBAM.Awards@gmail.com